Our Favorite Things to See and Do in China

CHINA – Our Favorite Things to See and Do! 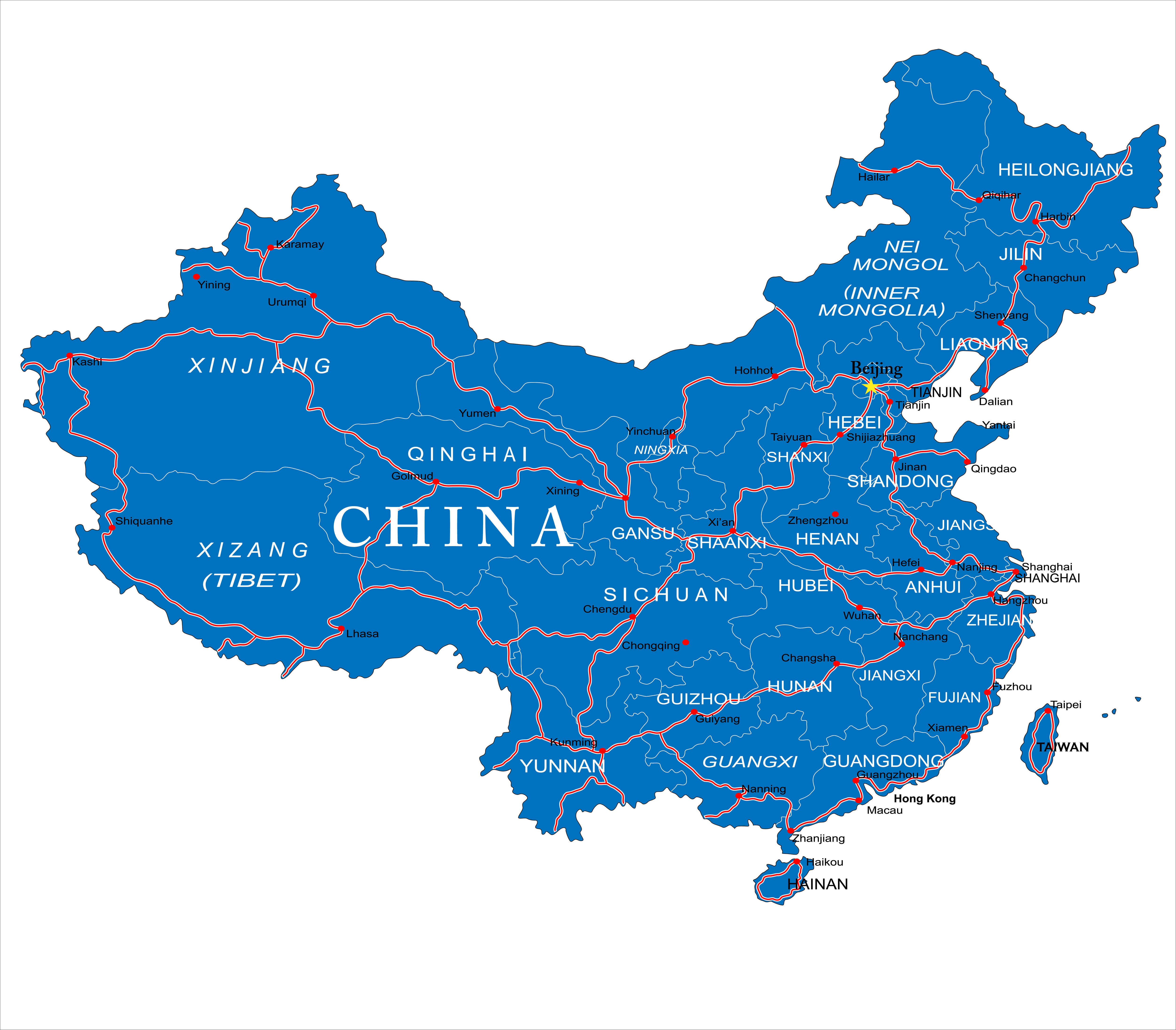 China is a fascinating country, culturally and geographically! I have certainly not been able to see it all, but I love what I’ve seen so far and want to share my favs with you! If you’re thinking about a trip to China, I’d love to help you plan it! I have amazing operators on the ground and can promise you the trip of a lifetime! 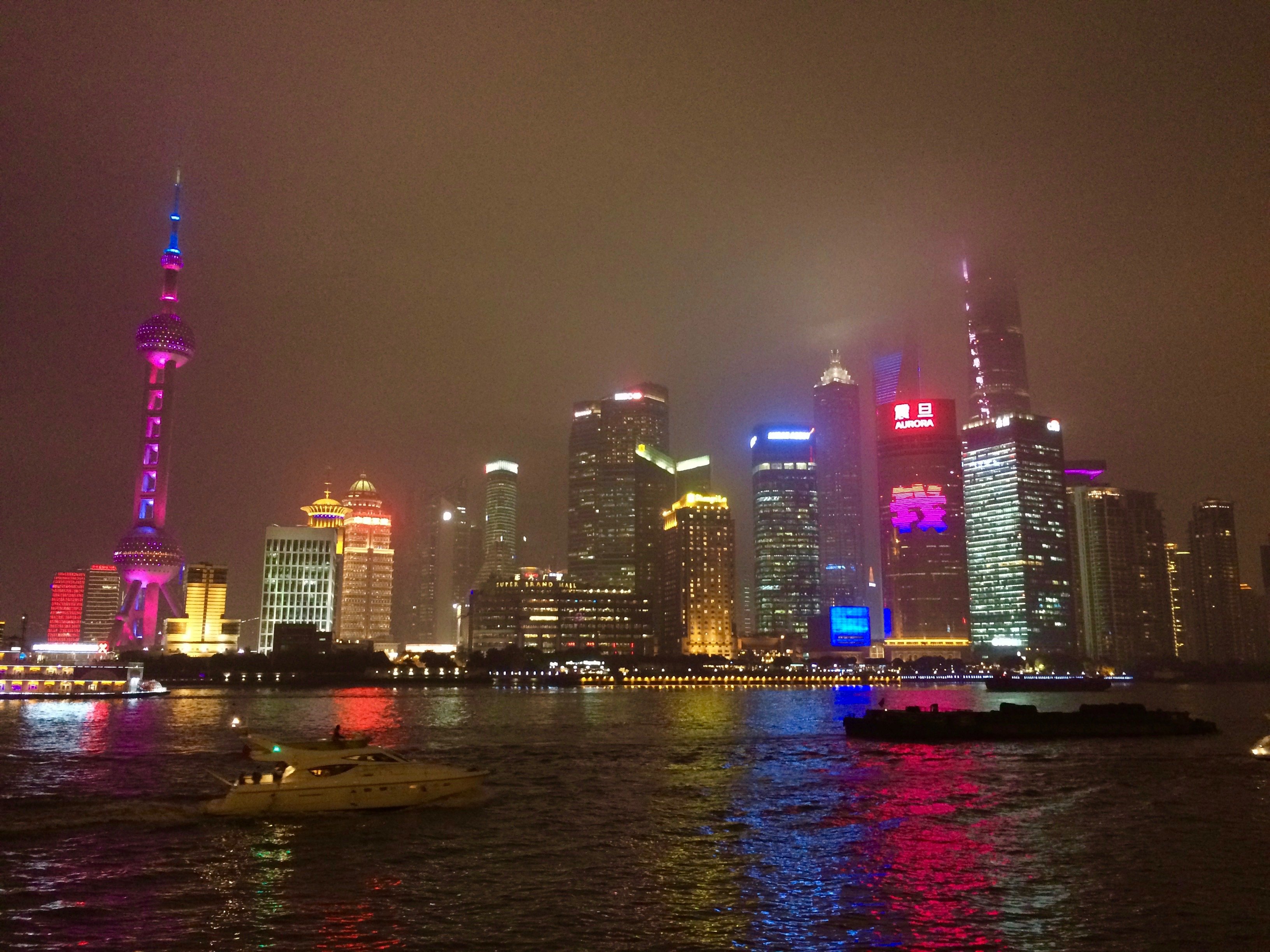 When you are ready to explore the world with your family, give me a shout, I’d love to help in any way I can! If you want to chat, you can sign up for a 30 minute discovery session by following this link: calendly.com/bambi.

I look forward to hearing from you!

Bambi Wineland is the mother of two internationally adopted children, a traveler, a Certified Professional Coach, and the Founder and CEO of Motherland Travel. Motherland Travel began by designing Heritage Journeys for families with internationally adopted children. The emphasis of those Heritage Journeys has always been on deepening family connections, building self-esteem and cultivating pride in a family’s multi-cultural heritage. Motherland Travel also uses the philosophies of transformative Travel for designing family trips with purpose – building rich connections, with each other and the world! Read more about her here >> http://motherlandtravel.com/