Do you celebrate Chinese New Year?

The day most people will celebrate Chinese New Year is Saturday, January 28, 2017.

Although Chinese New Year is celebrated throughout the world on a specific date, in China the celebration often lasts for several weeks. New Year’s Eve (this year on January 27th) marks the beginning of the most commonly recognized week of celebrations and the official public holiday. It is common in China to set off fireworks on New Year’s Eve. Chinese New year is known as Spring Festival because traditionally, Chinese New Year celebrates the beginning of season. There are many activities and traditions celebrated during the Spring Festival but I’ll mention a couple that fascinate me! 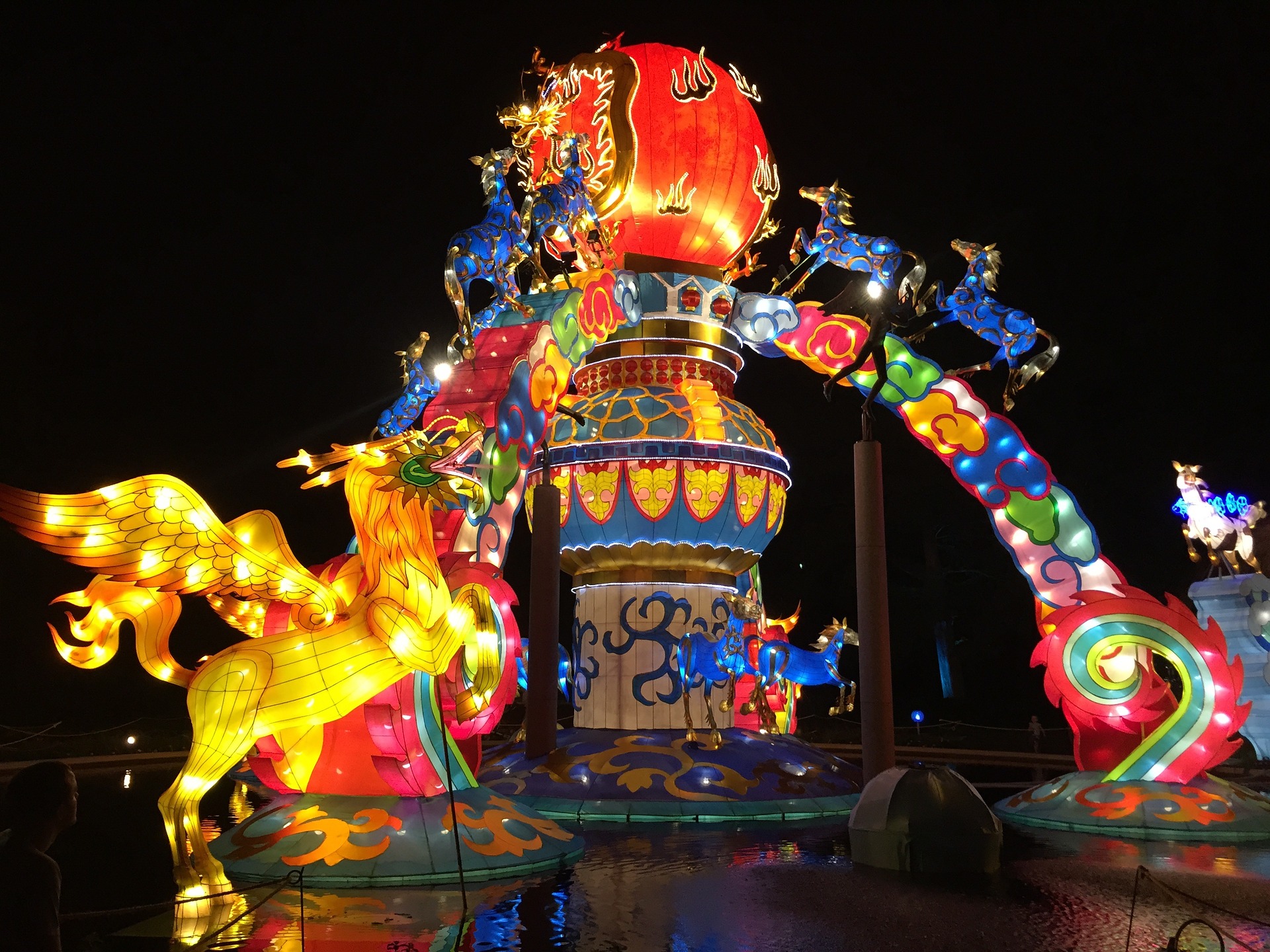 The celebrations begin about a week before New Year with cleaning house. They call it “sweeping the dust” and is done to bid farewell to the old year and welcome in the new. I love this concept. In the US it seems we have adopted this notion as “Spring Cleaning” but to do it at the new year brings a sense of closure to the previous year – I like that, a lot!

The holiday ends with the Lantern Festival – which will be held on February 11th this year. The tradition is to light beautiful lanterns that are set adrift in the sea, lakes and/or the sky. Children often carry lanterns through the streets and creating the beautiful lanterns is an art in and of itself. The meaning behind the lanterns is to give birth to or to illuminate the new year. The festival is a magical celebration!

And more specifically, 2017 is the year of the Fire Rooster! Every zodiac year is associated with one of the five elements: Gold, Wood, Water, Fire or Earth. It is said that a person’s characteristics are decided not only by their birth year’s zodiac sign but also their element.

Fire Roosters were born in 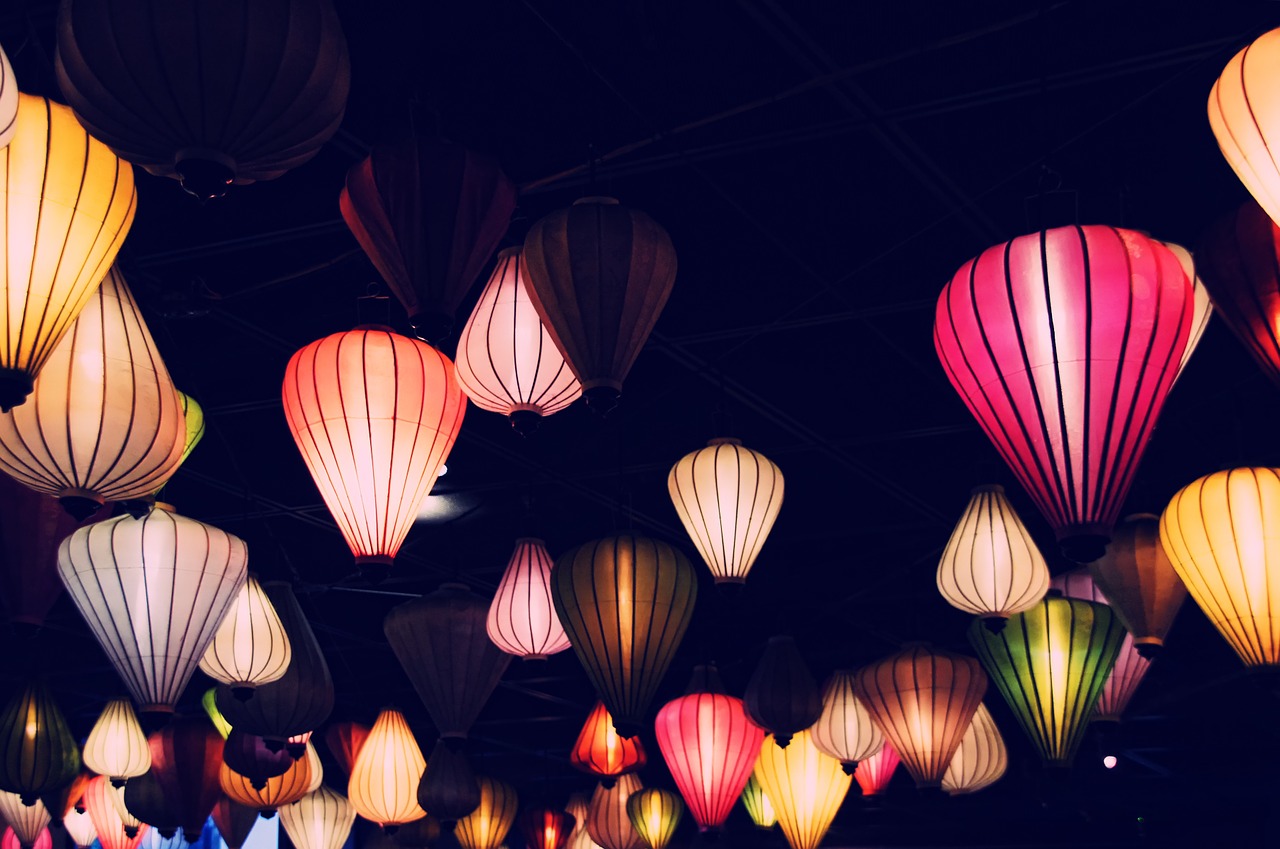 1957 or 2017 and their characteristics are trustworthy with a strong sense of responsibility.

I love exploring new and different places as much as I love learning about the culture!

Next week I will be sharing my Top Ten Favorite Things to See and Do in China! If you have some favorites, I’d love to know in advance so I can share them too!

Until then, if you are ready to explore China with your family, I’d be thrilled to help you plan that dream trip! You can schedule a call with me at www.calendly.com/bambi.

Bambi Wineland is the mother of two internationally adopted children, a traveler, the and CEO of Motherland Travel. Motherland Travel designs Heritage Journeys for families with internationally adopted children. The emphasis of these Heritage Journeys is on family bonding, building self-esteem and cultivating pride in a family’s multi-cultural heritage. Read more about her here >> http://motherlandtravel.com/