We can design an unforgettable adventure for your family or help you create your own!

Our Favorites Places Include:
Hanoi, Sapa, DaNang, Hoi An, Saigon

From the jagged limestone karsts of Ha Long Bay to the vast Cu Chi tunnels built by the Viet Cong under Saigon, Vietnam’s landscape is as diverse as its history.

With one of the most robust economies in the developing world, Vietnam exemplifies tenacity, ambition, and recovery. The Vietnamese have kept China at bay for over a millennium, repelled three Mongol invasions, and declared victory over the United States. Between the 11th and 18th centuries, Vietnam expanded southward, eventually conquering the Kingdom of Champa and part of the Khmer Empire. The Cham ruins at My Son are perhaps the longest inhabited archaeological site in Indochina, and one of the most historically important temple complexes in Southeast Asia alongside Angkor Wat (Cambodia), Borobudur (Indonesia), Ayutthaya (Thailand), and Bagan (Burma).

From the most famous sites in Saigon and Hanoi to cooking classes and sunset boat trips in Hoi An (a UNESCO World Heritage site), from the colorful ethnic minority villages in the stunning landscape of northern Vietnam to the soaring limestone karsts of Ha Long Bay, Vietnam is culturally rich country, spectacularly beautiful and a place that your family will be thrilled to explore! 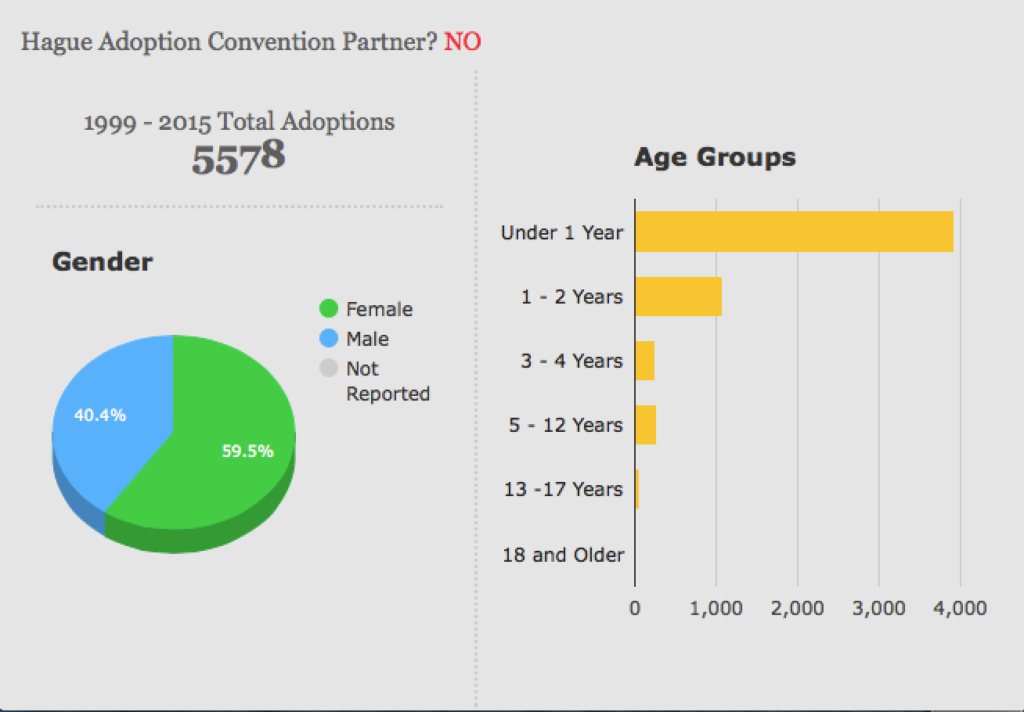 Learn how Motherland Travel can help you plan your intentional & purposeful heritage journey!

Passports: A passport that is valid for at least one month after the visa expiration date is required for all travelers to Vietnam.

Visas: Tourist visas vary according to the type of visa and length of stay and are regularly adjusted. Please contact the nearest embassy for up-to-date fee information.

Validity: Tourist visas are valid for 30 days or 90 days from the proposed date of entry depending on the type of visa granted.

Vietnam is within the tropics and is principally agricultural with a central tropical rainforest. The climate in Vietnam varies from north to south although it does have three distinctive climatic zones. Monsoons occur from May to September in the north and south and then from October to April in the center of the country. It is almost completely dry through the remainder of the year. The temperatures can be very hot year round, but it is cooler in the north between October and April. Temperatures can reach up to 104F in the height of the hot and rainy season (May to September), but the northern highlands and Hanoi can be chilly and damp in the winter.

Because of the diversity of climatic zones, there is no one ideal time to visit Vietnam as a whole but the good news is that at any given time of year, there will be sun somewhere! The high season for travel is from September to March but bad weather can cause delays and cancellations in the center of the country during this period, particularly from September to December. For the beaches in the center of Vietnam (Danang, Hoi An and Nha Trang) it is best to go between May and August. The autumn is the best time to visit Halong Bay when there should be clear skies and spectacular views!

Vietnam, the ‘S’-shaped country, shares her borders to the north with the China, to the west with Laos and Cambodia, to the east by the South China Sea and to the south, the Pacific Ocean. The Red River plains that bisect Hanoi and the Lo and Chay rivers, dominate Northern Vietnam’s landscape. To the north and west of Hanoi is the verdant Sapa Valley. Halong Bay to the east of Hanoi features a stunning natural formation of more than 3,000 limestone karsts that jut sharply out of the South China Sea.

The fertile plains of the Mekong River dominate the southern landscape and consequently the rice industry. In the thin middle part of the country and to the southwest are mountainous areas, known as the highlands, where farmers grow rubber, tea and coffee.

When we plan trips to a child’s birth country we are looking for activities that accomplish specific goals. First and foremost, we want to bring adoptive families closer together. We know that adoptive families often struggle with attachment and bonding issues so we use fun adventure activities that are challenging enough to require each family member to step outside his or her comfort zone, but easy enough to be accomplished. When that happens, research tells us that several different hormones are released into your body – serotonin, dopamine and endorphins. When those hormones are released into your body, you feel good – they are your happy hormones! When you feel good, you are more likely to connect deeply with all those around you. Especially when you congratulate, hug and talk about your accomplishments. And the good news, that’s when you release oxytocin – which is the clincher! Oxytocin is the bonding hormone and we want our travelers to release it as often as possible!

We use adventure activities like a company would use team-building exercises. We want the activity to act as the catalyst for healthy communication, collaboration and ultimately, connection. When families work as a team to accomplish a goal, it helps builds a positive family culture. Team-building exercises and adventure activities (when done together) lay the foundation for mutual understanding and respect. You get to see each other’s strengths and weaknesses and encourage each other through to the meeting your desired goal. The best part, accomplishing goals and  being rewarded for your efforts, releases all the happy “connecting” hormone’s AND builds self-esteem. Research also tells us that internationally adopted children often score lower on measures of self-esteem – we want to change that. When your adopted child accomplishes his or her goal, feels great, releases those happy hormones, he or she will connect more deeply with you and  other family members – it’s that simple.

Some Of Our Favorite Photos from Vietnam: 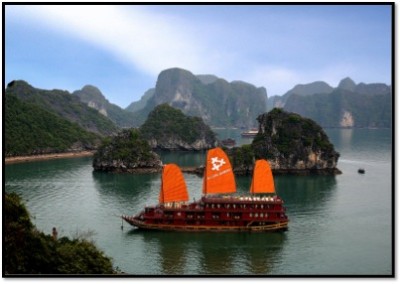 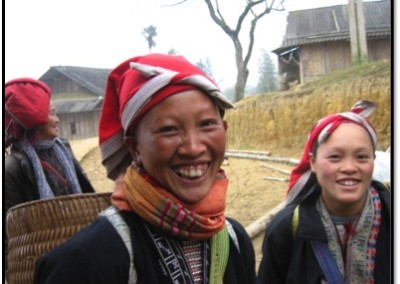 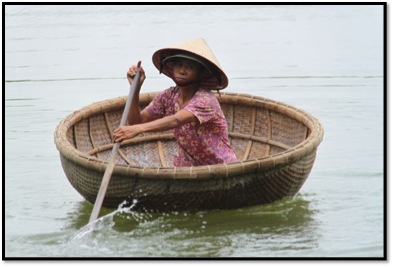 Learn how Motherland Travel can help you plan your intentional & purposeful heritage journey!