Nicaragua and Sea Turtles – You Can Make A Difference!

Nicaragua and Sea Turtles – You Can Make A Difference!

One of the things I love most about travel is being able to make a difference in the places where I choose to take my family. From learning about the elephant population in Thailand to the importance of educating indigenous girls in Guatemala, I feel like it is my duty as a traveler to understand some of the pressing issues countries around the world face. Understanding and being able to empathize creates deep cultural connections.

The plight of sea turtles in the world has long been a concern of mine and since I spend a considerable amount of time in Latin America – one of the most important breeding grounds for sea turtles world wide, it is an important part of my mission there. Nearly all species of sea turtles are classified as endangered. They are slaughtered for their eggs, meat, skin and their shells. They face habitat destruction worldwide as well as accidental capture in fishing nets, on long lines and trawls. They have also been killed in mass quantities by blast fishing. And one of the biggest contributing factors to their decline is climate change. In other words, humans are the biggest threat to the sea turtle population. 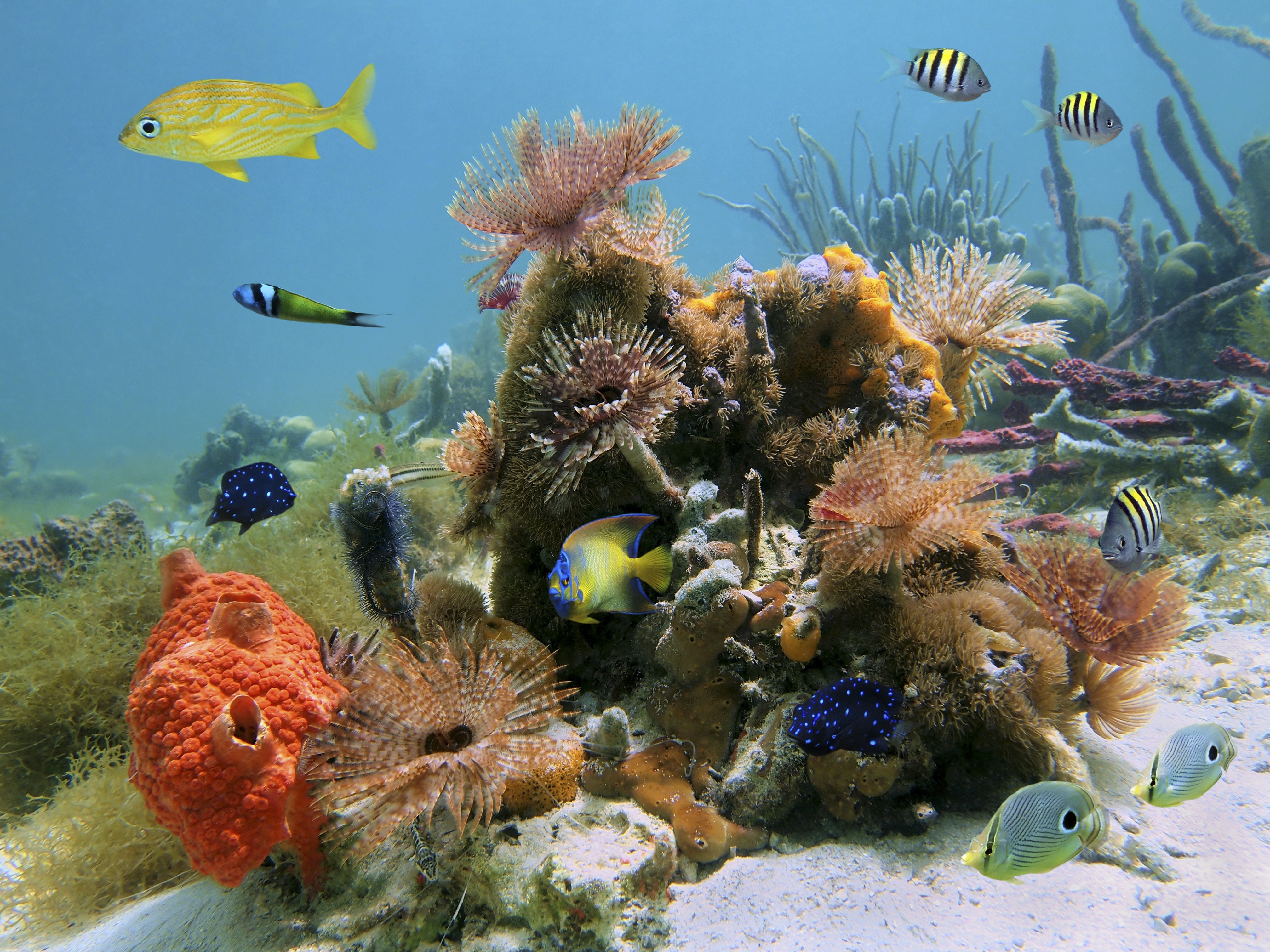 Sea turtles are vital to maintaining healthy oceans – and they’ve played this role for over 100 million years. Sea turtles transport essential nutrients from oceans to beaches and dunes and they help maintain productive reef ecosystems. As their populations decline, we see reefs disappear and our oceans becoming more unhealthy. If we protect sea turtles and help rebuild their populations, we will be on our way to ensuring healthy oceans for our future.

At Motherland Travel we have recently added Nicaragua to our portfolio of destinations. Nicaragua’s beaches are home to four of the seven species of sea turtles — the hawksbills (whose numbers were once thought so low that extinction was imminent), olive ridleys, leatherbacks, and greens. In Nicaragua, scientists and activists are making a difference in the sea turtle population. There is a newly discovered nesting area for the critically endangered hawksbill, one of only two known areas of this magnitude in the entire Eastern Pacific, as well as two major olive ridley arribada (mass nesting) beaches on the Pacific coast that are being protected and carefully monitored. 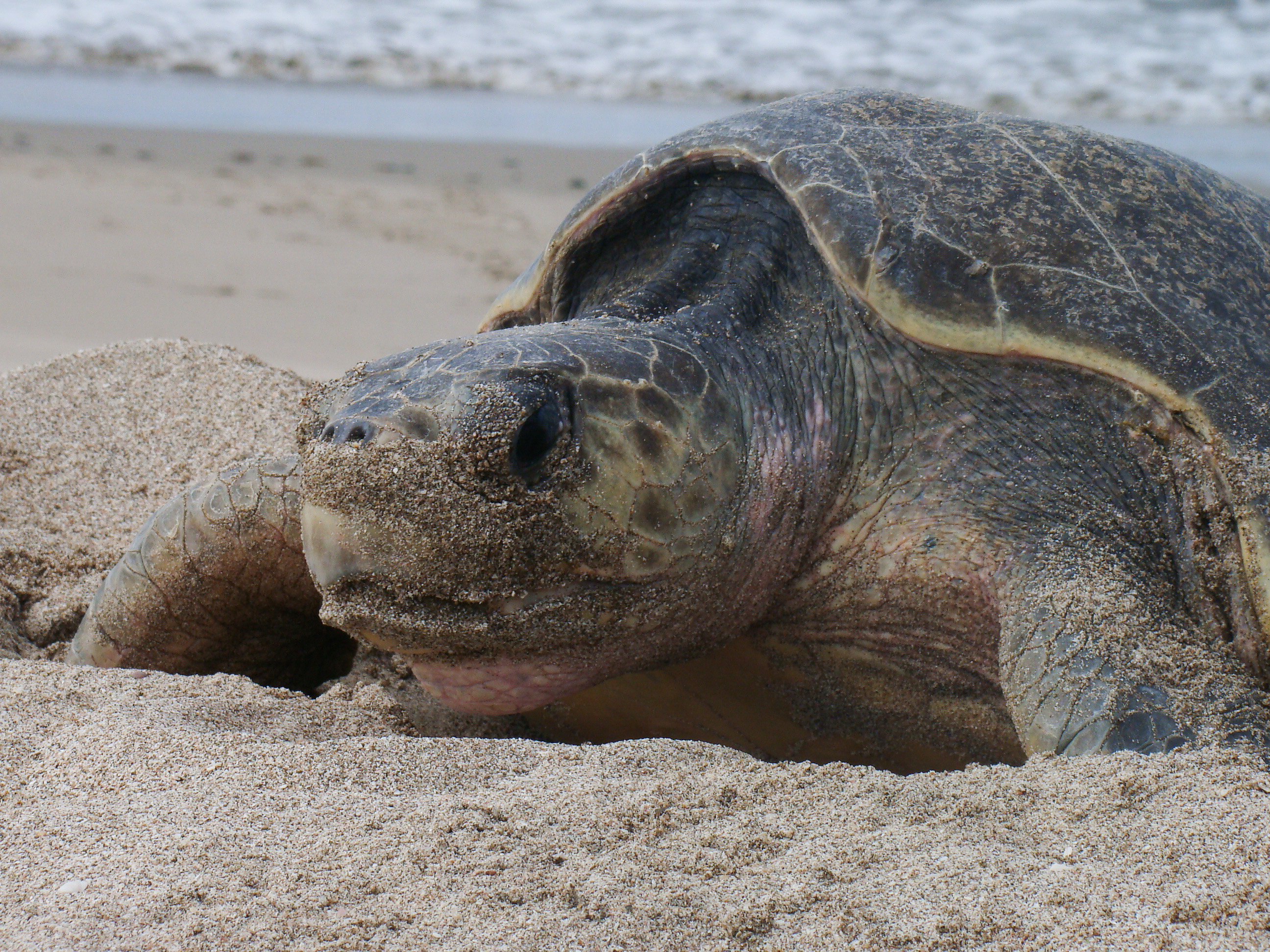 As travelers, we can make a big difference simply by being aware of the plight of the sea turtles. But there are other things we can do to ensure a healthy sea turtle population: never buy sea turtle products, and tell vendors you see hawking turtle shell products that you will only buy from turtle-friendly businesses; become a sea turtle conservation volunteer when you travel; and most importantly, when you take your family to beaches that are known nesting spots, be cautious of hatchlings making their way to the sea, and never pick up or handle baby sea turtles.

One of the easiest ways to ensure you are not contributing to the problem is through education. Stay up-to-date on the latest sea turtle conservation efforts by visiting the Sea Turtle Conservancy and the Turtle Island Restoration Network. And if you want to make a positive impact on the sea turtle population right now, you can commit to never using or wearing turtle shell products and sign the pledge at Too Rare To Wear Pledge. Better yet share the campaign on social media to educate other travelers! I did, and I hope you will join me. Learn more about Too Rare To Wear on Facebook, Twitter, and online.

When you are ready to create deeper connections with your family and the world we live in, please schedule a 30-minute Discovery Session with me at www.calendly.com/bambi. I’d LOVE to help!

Bambi Wineland is the mother of two internationally adopted children, a traveler, and the Founder and CEO of Motherland Travel. Motherland Travel began by designing Heritage Journeys for families with internationally adopted children. The emphasis of those Heritage Journeys has always been on deepening family connections, building self-esteem and cultivating pride in a family’s multi-cultural heritage. Motherland Travel also uses the philosophies of Transformative Travel for designing family trips with purpose – building rich connections, with each other and the world! Read more about her here >> http://motherlandtravel.com/