Cambodia is best known as the home of Angkor Wat, constructed in the early 12th Century, it is the largest religious structure in the world. The temple complex is so massive that its walls and moat appear in photos taken by space satellite. But Angkor Wat is only one temple among a mindboggling complex of medieval structures (the stone remnants of the Khmer Empire that once ruled over Southeast Asia) scattered throughout modern Cambodia. In addition to historical tours of awe-inspiring Angkor, we will show you the hidden Cambodia. From eco-lodge retreats in the Cardamom Mountains, one of the largest and still mostly unexplored rain forests in all of Asia, to sightings of the illusive Irrawaddy dolphin at Kratie and elephant trekking in rugged Mondulkiri.

The wealth of the Khmer Empire was founded on a sophisticated irrigation system for rice production, fed by the largest freshwater lake in Southeast Asia, the Tonlé Sap. Home to migratory floating villages of Khmer, Vietnamese, and Cham peoples, Tonlé Sap Lake is the liquid heart of Cambodia and a UNESCO biosphere reserve.

The Cambodian people are especially welcoming of tourists as they recover from the Khmer Rouge atrocities of the 1970s. Cambodians are immensely proud of their cultural heritage – a singular churn of Theravada Buddhism, Hinduism from the Javanese courts, and Chinese influences from Funan. Come with us to explore the real Cambodia!

Some Of Our Favorite Places: 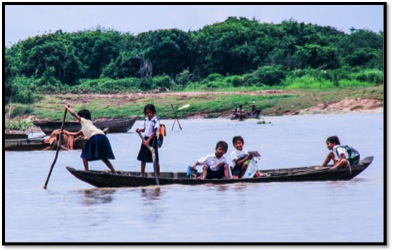 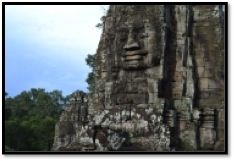 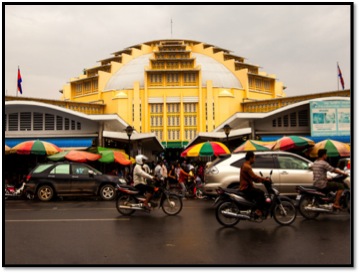 Our Cambodia page is under construction. Please come visit us soon to find more!